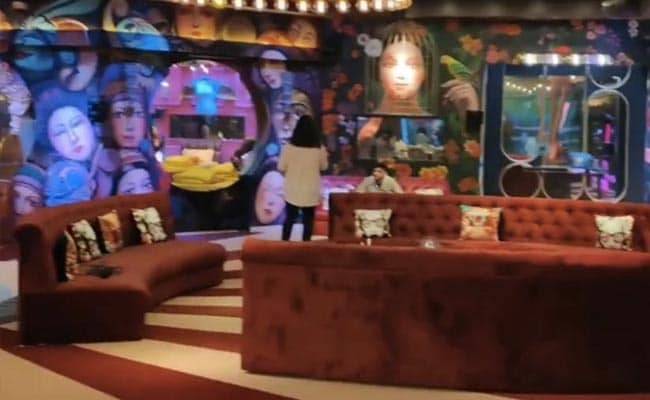 Bigg Boss 15 is going to start from today hosted by Salman Khan. After the immense success of Bigg Boss OTT, people are eagerly waiting for Bigg Boss 15. There is a lot of enthusiasm among the people regarding this season. People are eager to know each and every thing about the house and the contestants associated with the house. In such a situation, people also want to know how the house of Bigg Boss will be this season. In such a situation, well-known Bollywood photographer Viral Bhayani has taken the audience to visit the house of Bigg Boss 15 on his official Instagram page.

Yes, Viral Bhayani has shared a video of Bigg Boss 15’s house from his official Instagram page, in which some special glimpses are being seen inside the house. Every corner of the house is shown in this video. In the video, you can see from the living area of ​​the house to the kitchen, garden area to the bedroom. A lot of greenery is being seen in the house of Bigg Boss built on the theme of jungle. Not only this, pictures and sculptures of other animals like lions, peacocks can also be seen on the walls of the house. This house of Bigg Boss is going to give you the full feel of the jungle.