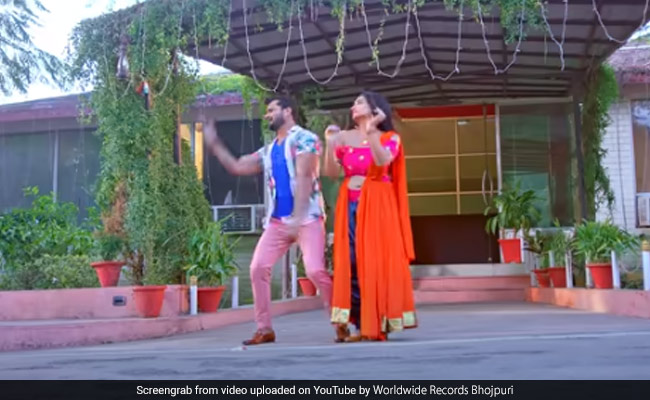 The Bhojpuri songs of Bhojpuri superstar Khesari Lal Yadav are very much liked by the fans. Be it his films or album songs, none of his projects is such that it does not speak loudly to the people. Anyway, Khesari is famous for his voice but now people have become convinced of his dance moves too. The song ‘Bani Bada Confuse’ from Khesari Lal Yadav and Ritu Singh’s Halia release Bhojpuri film ‘Bapji’ has been released on the official YouTube channel of Worldwide Records Bhojpuri.