With just a few days left for the launch of the OnePlus TV U1S series, new leaks reveal the pricing and design details of the upcoming smart TV lineup. These TV models seem to come with almost non-existent bezels on the three sides, while there will be slightly thicker bezels on the lower part. Along with the TV, a render of the TV’s remote has also been shared, in which the remote is seen with new connectivity options and hot-keys of the popular OTT platform. The alleged price of the TV models has also been leaked. The OnePlus TV U1S series could include three screen size models, with 50-inch, 55-inch and 65-inch models. Its price will reportedly start from Rs 39,999.

Talking about the design, Aggarwal has unveiled the OnePlus TV U1S series and remote in a collaboration with Pricebaba. renders have shared. In these renders, super slim bezels can be seen on the top and three edges of the TV models while slim bezels can be seen on the bottom edge. An extended module can also be seen on the bottom of the TV, which houses the microphone along with four small LED indicators. This indicates that Google Assistant support can be available in the TV, which can be used without a remote. it’s brand new Realme Smart TV 4K 43 Inch Similar to the feature present in Smart TV.

TV remotes can come with NFC support, which allows users to share their content between the TV and the smartphone. In addition, there are dedicated hot-keys for Netflix, Amazon Prime Video and Google Assistant on the remote. The microphone is also given on the top of this compact black remote. 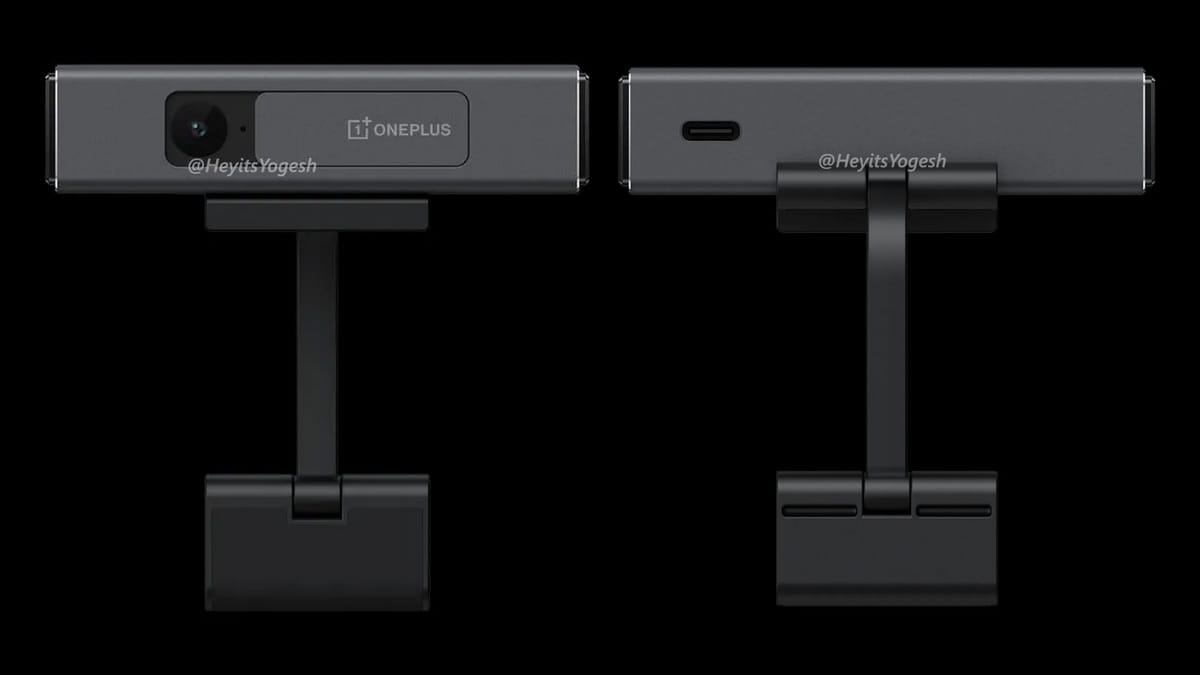 Finally Yogesh, another well known tipster has come up with a plug-n-play webcam for the OnePlus TV U1S series in collaboration with MySmartPrice. renders also shared. It looks like a webcam, with a USB Type-C port on the back. Also, it has a physical shutter for the camera, which also covers the mic. The report says that the webcam will provide 1080p resolution at 30fps and could cost around Rs 5,000.

Sony launches 85-inch 8K TV, you will be surprised to know the price

Xiaomi launches smart TVs up to 65 inches under Mi TV...