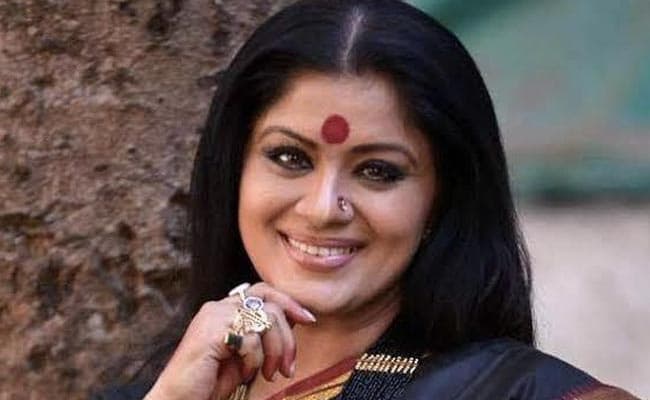 People are very excited about Star Plus’ popular show ‘Chikoo Ki Mummy Durr Kei’. After releasing its promo starring Mithun Chakraborty, people’s curiosity in this show has increased further. The makers of the show are bringing many twists and turns in the serial at different intervals, due to which the eagerness of the audience is getting broken. In such a situation, this show is in preparation for another big surprise. Viewers can see the entry of another star in the show.

If the latest news is to be believed, the makers are planning to bring talented actress Sudha Chandran to the show. Apart from being a talented and senior actress, Sudha Chandran is also known for her superb dance. Sudha can be seen doing a cameo in the show. The source added, “Sudha Chandran is a popular face in the television industry who is known for her stellar acting and dance skills. The show has a beautiful element of dance and because of her direct connection to dance, Sudha ji Definitely a great option to play a cameo. Discussions are on about that.”

The source continued, “It will be a beautiful sight to see dancing stars Cheeku and Sudha ji together.” Watch Cheeku Ki Mummy Door Ki from today i.e. from September 6, Monday to Saturday at 6 pm only on Star Plus.

Review of the film Karnan. Dhanush and Mari Selvaraj do their...