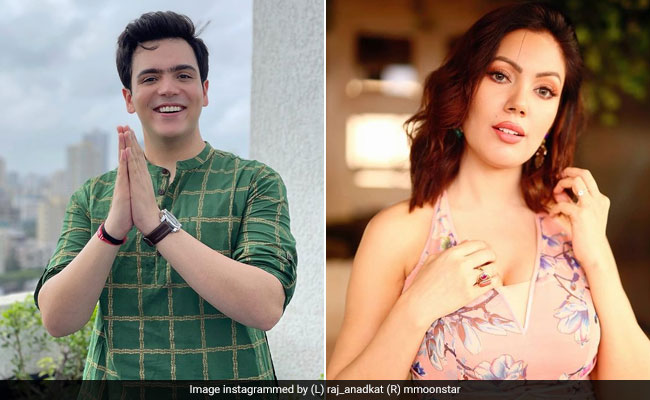 Tappu aka Raj Anadkat’s statement has also come on the news of Taarak Mehta show’s affair with Babita ji i.e. Munmun Dutta. It is worth noting that yesterday, Munmun Dutta had reprimanded the media for their journalism through an open letter. In such a situation, now Raj Anadkat has also vented his anger by writing an open letter. Raj Anadkat has written in this post that before saying anything, one should think about the effects due to it in their life.

Raj Anadkat writes, “To all those who were constantly writing about me. Just think about the effects your false statements have made on my life, that too without my consent. I request all those creative people to put their creativity elsewhere. This will help you a lot. May God give them wisdom.” After this post of Raj Anadkat, different types of comments of people are being seen in his comment section on social media as well.

Let us tell you, yesterday, in his post, Munmun Dutta had questioned the credibility of the media and wrote that they cannot write such false news without the consent of anyone. Along with this, he also talked about its consequences. She had said that she is ashamed to call herself the daughter of India. Significantly, for the past several days, this news was spreading rapidly on social media that Munmun Dutta is dating Raj Anadkat, 9 years younger than herself.