Xiaomi’s portfolio includes several smartwatches and now if the latest leaks are to be believed, the company is planning to add one more smartwatch to its lineup. Not only this, the upcoming Xiaomi smartwatch can come equipped with a premium feature compared to all the existing smartwatches. According to the leak, the upcoming smartwatch will support Qi wireless charging.

Latest of Chinese Tipster Digital Chat Station leak This indicates that Xiaomi is working on a new smartwatch, which will support Qi wireless charging. The tipster has shared an image, which appears to be a screenshot of the latest developer version of MIUI. It has Chinese text, which translates to “Wireless Reverse Charging” in English, and a design on the top that shows a smartwatch placed on the back of a mobile phone. Just like you can charge any device that supports reverse wireless charging on a phone. 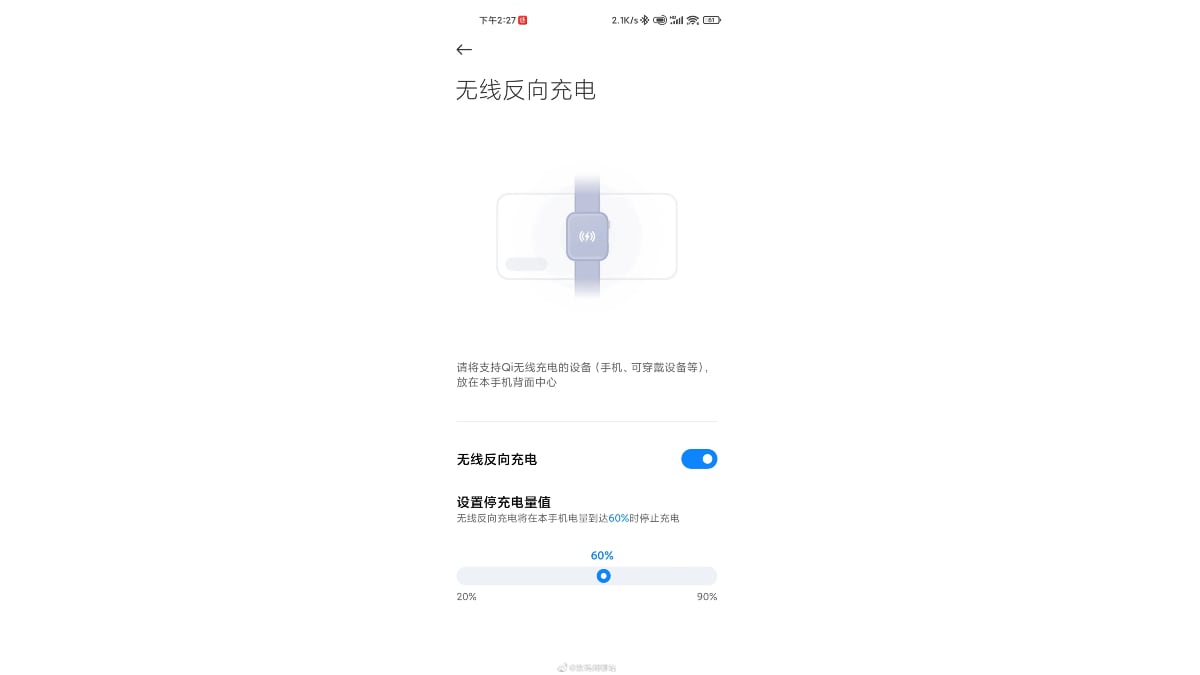 It also shows a toggle, which is from GizmoChina. Report As of now, there is an option to turn off reverse wireless charging automatically. If it is turned on, the user can set the battery percentage, after which reverse charging will stop automatically.

Xiaomi’s portfolio currently includes a number of smartwatches, but there isn’t a single smartwatch that supports Qi wireless charging. At present, the company has not given any indication about the upcoming watch. The report says that the upcoming watch could be an upgrade to the Mi Watch launched by Xiaomi in 2019, which was the company’s first smartwatch to be powered by the Snapdragon Wear 3100 chipset.

This powerful electric car launched in the country to compete with Tesla, will run 484 km in a single charge

“Nobody Entered Our Borders, Our Posts Have Not Been Occupied”: PM...

India’s ban on Mastercard may affect card operations of banks

Neena Gupta Reveals That An Ex called off Her Wedding In...

Realme X7 Max 5G will be equipped with MediaTek Dimensity 1200...